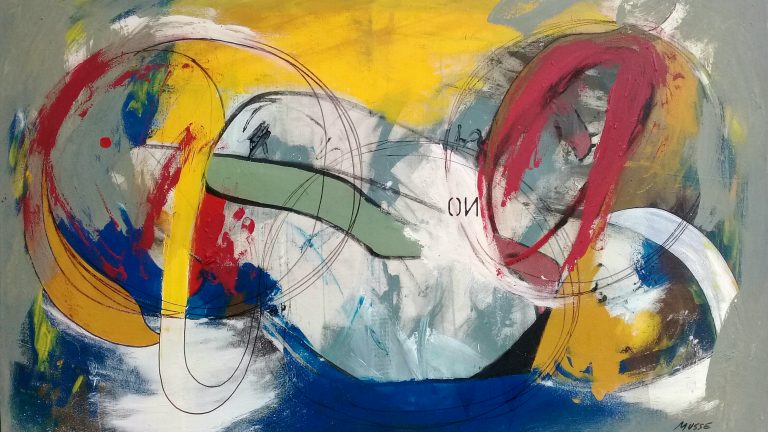 Art, Article, Culture, Design, Paintings, Paintings 2021
Luxury Splash Of ArtSeptember 30, 2021September 30, 2021
Uruguayan artist, with a long prolific career. He has all the conditions of a master of contemporary art. His paintings have passed through a good part of the 20th century and these few more than 20 years of the 21st century. Back in Dubai, he will present an unpublished medium-format body of works. These are paintings in expanded field. With his unmistakable alchemy of strokes, brushstrokes, gestures and spots of neo-informalism and neo-abstract flavor, the aesthetics delight of the spectator will be the occasion of a true “festival of painting”. Why is Musse’s constant commitment to painting as a visual and tactile language in the first person? 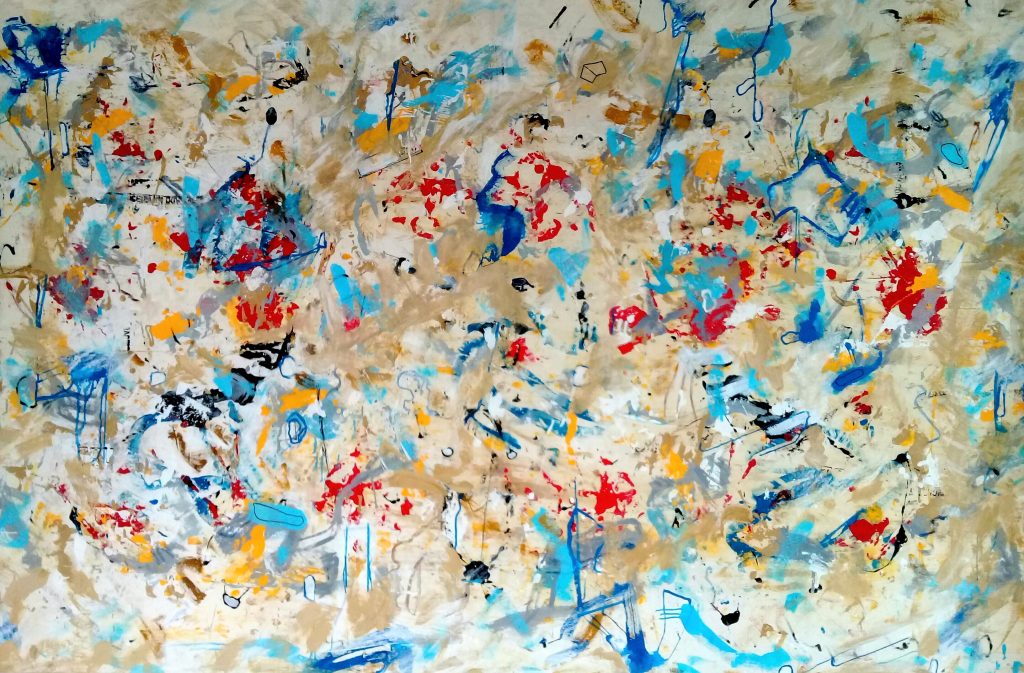 This remind me the concept of “”profane illuminations”, the “erlechtung”, coined by the philosopher Walter Benjamin. Surely, because it is still the only artistic language that preserves the “warm”  or “hot aura”.You cannot paint the same picture twice. The unrepeatable trace of the brushstroke is unique and that’s why Musse approaches the canvas as a battlefield. There the discourse of painting is brewing over and over again: painting as cry, joie de vivre, memory nd palimpsest. 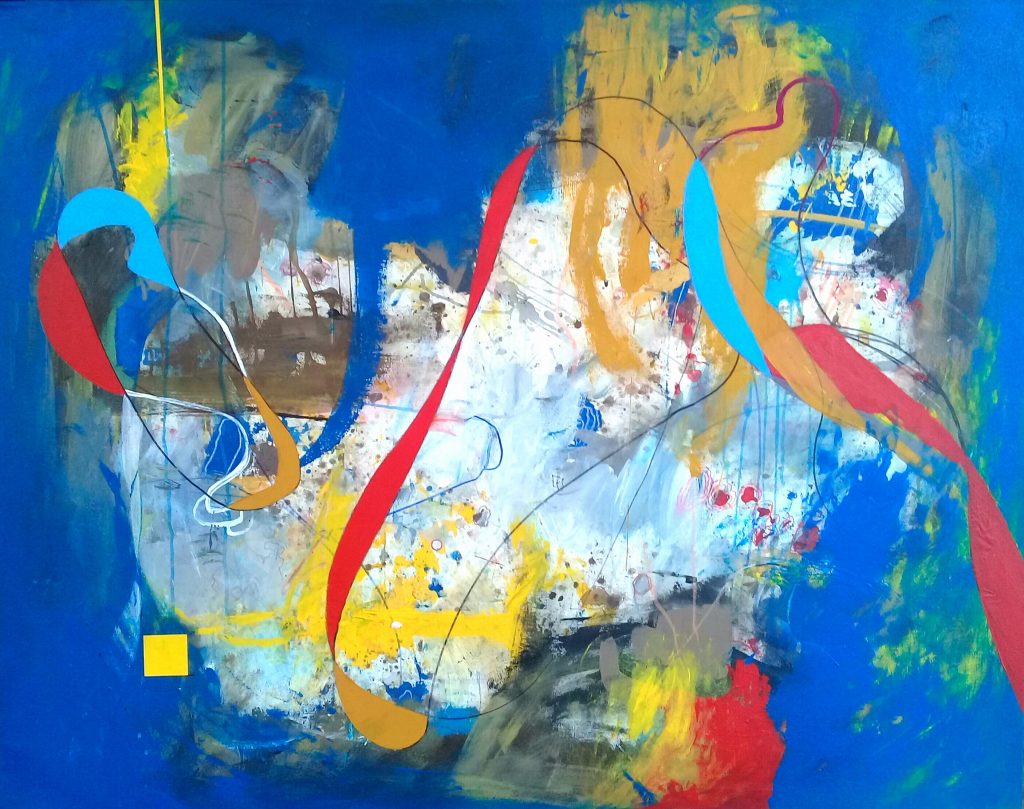 A complex pictorial  cartography in which expressive signs, affects, concepts and perceptions are brought out in a continuous dance. His current opus exhibits a network of acromias and polychromies executed from the firs sensorial  appeareance of a painting that uses itself without resorting to other languages in vogue.This implies that we face as spectators the wonderful world of painting-painting. These new works are visions built from the very entrails of the act of painting without any kind of iconic reference. 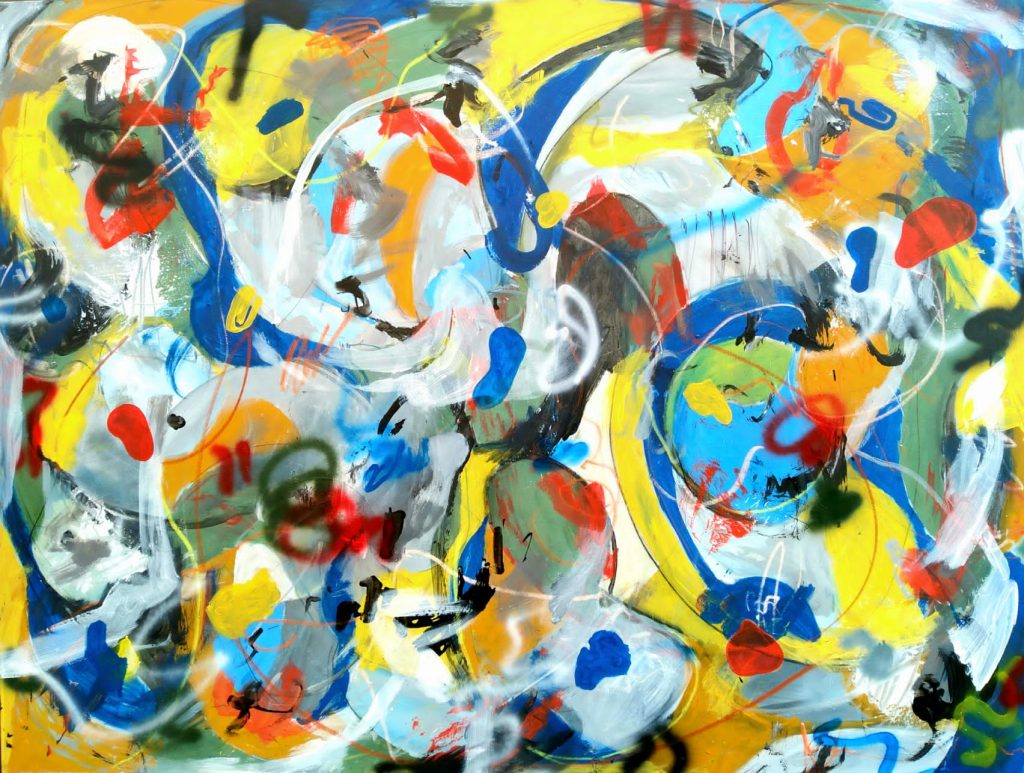 I would call them “Inscapes”, Inner Spaces or Interior Landscapes.His painting also feeds on dripping, frottage and delicate glazes as well as its layer-on-layer system to give us a glimpse of a connoted universe of great visual poetry. Musse does not need the verisimilitude of the image, of giving to see something known. 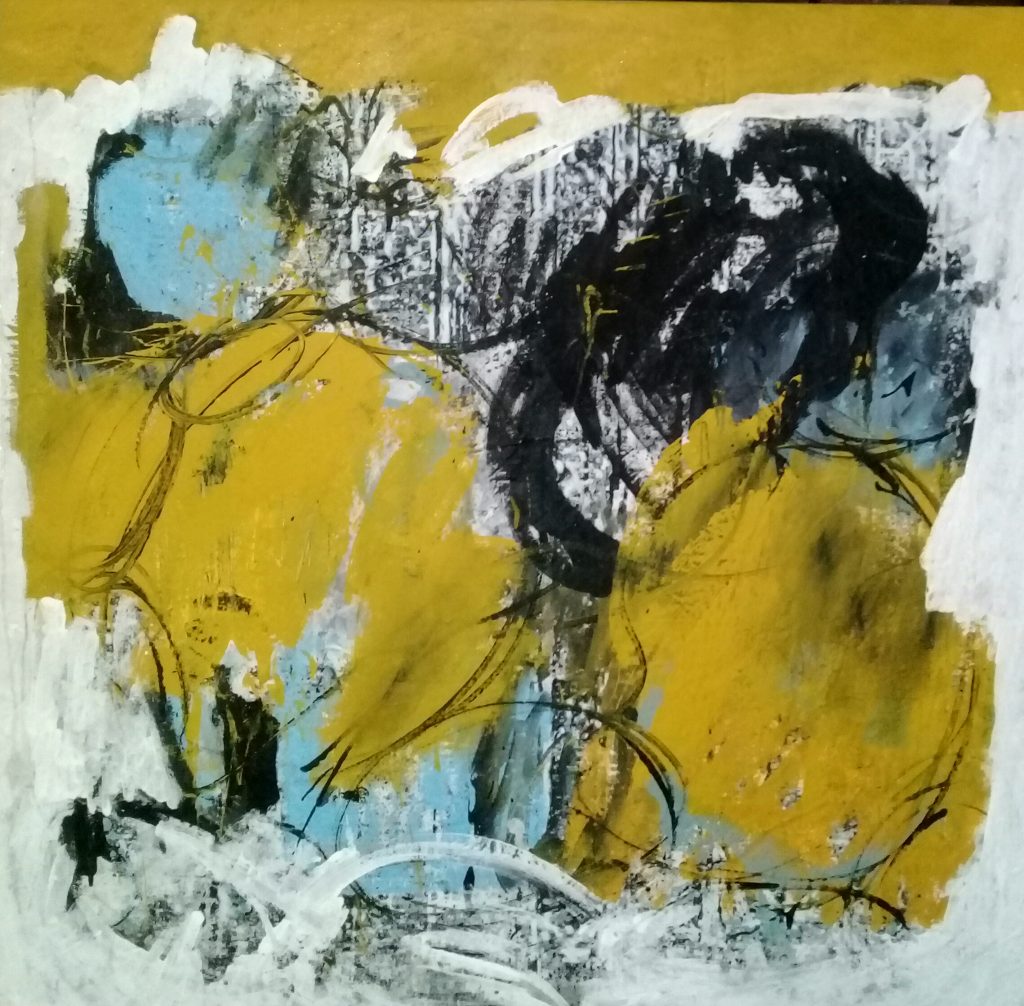 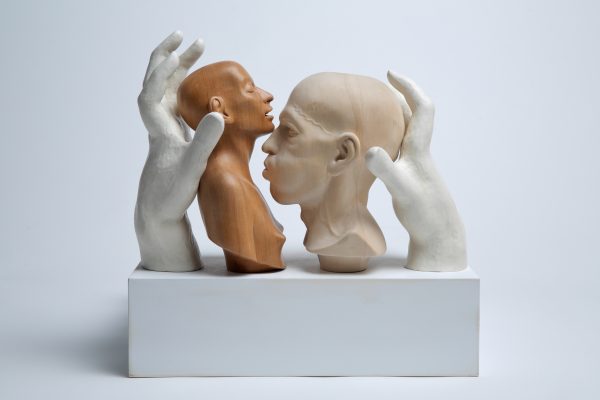 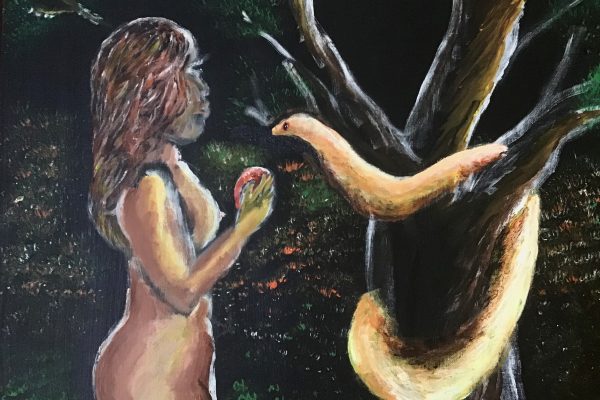 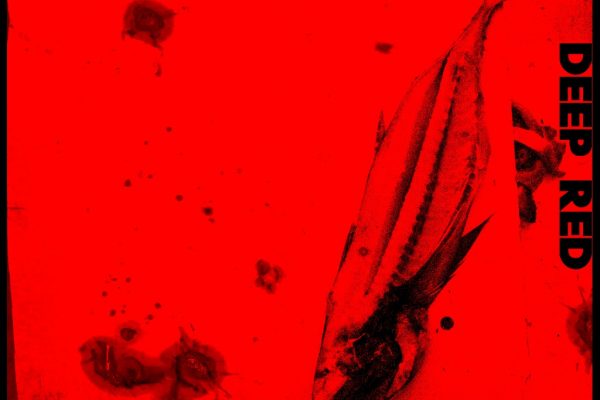