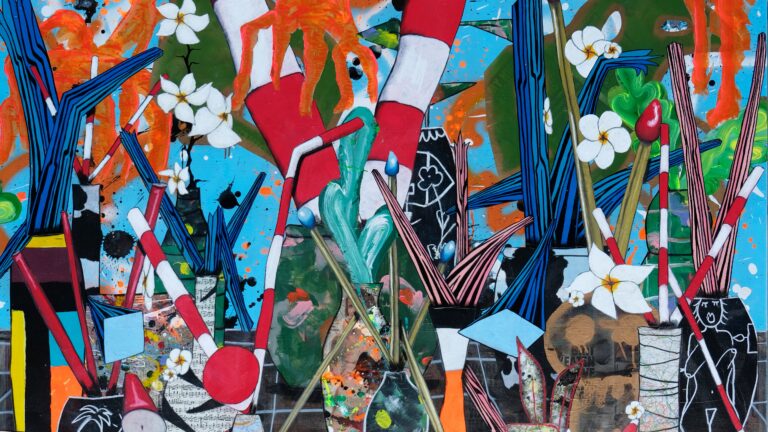 Tilo Kaiser is a collagist, a multi-media artist and a collector of images with an inherent love to the drawn live. Born and raised in post-war Germany, Tilo’s art has been influenced as much by German art movements as by Pop Art, Abstract Expressionism, Pattern Painting, Computer Games, Comic Drawing and Graffiti. Surrounded by the universal icons of popular culture from MAD to Mickey Mouse, advertising illustrations of all sorts and Hollywood movies, he has adopted these fast and ever-changing influences of colours, images, contents and styles, and combined them with painterly traditions to his series of ‘painted drawings’ and multimedia collages. What seems random is meticulously planned. Kaiser currently lives and works in London.

‘I always drew, as long as I can remember I drew and was always interested in the powerful energy the immediacy of drawing can produce. My goal from early on has been to establish a platform for these drawings; to enable them to compete with the usually much higher regard that works on canvas achieve.

Thus I began the journey of collaged works on canvas, paintings made from drawings.

I draw everywhere and on anything I can find; tissue papers, wine bottle wrappings, speeding tickets, tax returns, hotel maps to name a few. No paper is left unused. I constantly draw, even when travelling – I try to spend at least two hours in the evening drawing to reflect on my day. Thus every drawing has its own story; is a reflection of an emotion, a colour, an image, a shape etc that has impressed me in some form or way.

For Tilo drawing is one of the purest forms of expression, one with sheer endless creative energy. For him, the greatest creative potential can unfold when we are removed from intention and our mind can wander freely; or almost freely; like the minds of children. When the hand glides over a piece of paper when we are on the phone for example, a natural flow process happens at times; and if one is lucky the raw power of doodling translates raw emotion onto the paper in front of us.

This technique Tilo employs to create his work is quite unusual and unique. ‘I have not seen anyone creating in a similar way. It usually all starts with a layer of local newsprint on the empty untreated canvas; it evens out the ripples from the cloth and gives the works a territorial identity to take along with them; like a passport, almost.

In true Multimedia fashion, he then adheres layers upon layers of drawings, paint, spray paint, inks, crayon, oil-stick etc to the canvas. It is action and reaction, expressionism with drawn elements”

I never know how it is going to look like at the end, he says. The painting is taking its own course, it dictates its own actions without a preconceived story line.

The painting must tell its own story, speak to the observer, suck them in and inspire them to dare to create their story; it doesn’t really matter what my story is, says Tilo. And if one doesn’t like my painting that is OK too. You can’t produce something that will please everyone’.

Lately, we could see Tilo’s work in one of the galleries in Chelsea co-organised by a few art dealers – the pandemic did not stop them. ‘The next exhibition is planned at the end of January in Luxemburg at Galerie Nosbaum and Reding. His artwork can be also found in galleries around the world Hong Kong, Australia, Berlin etc. 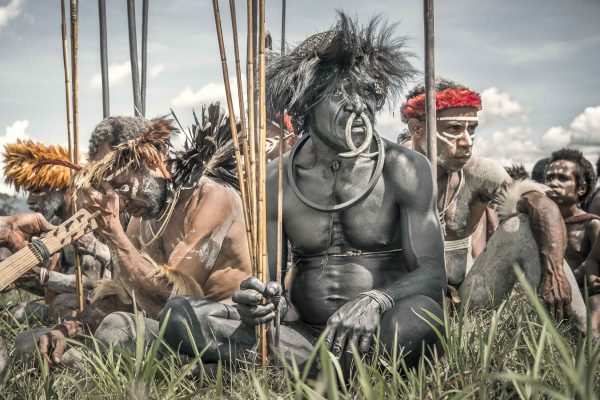 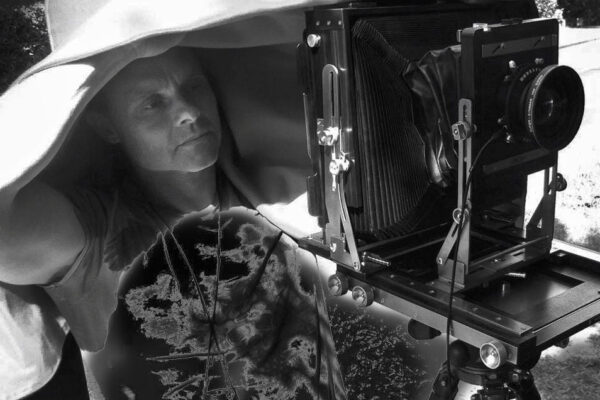 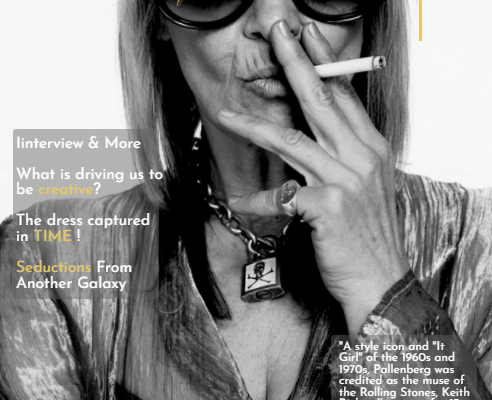 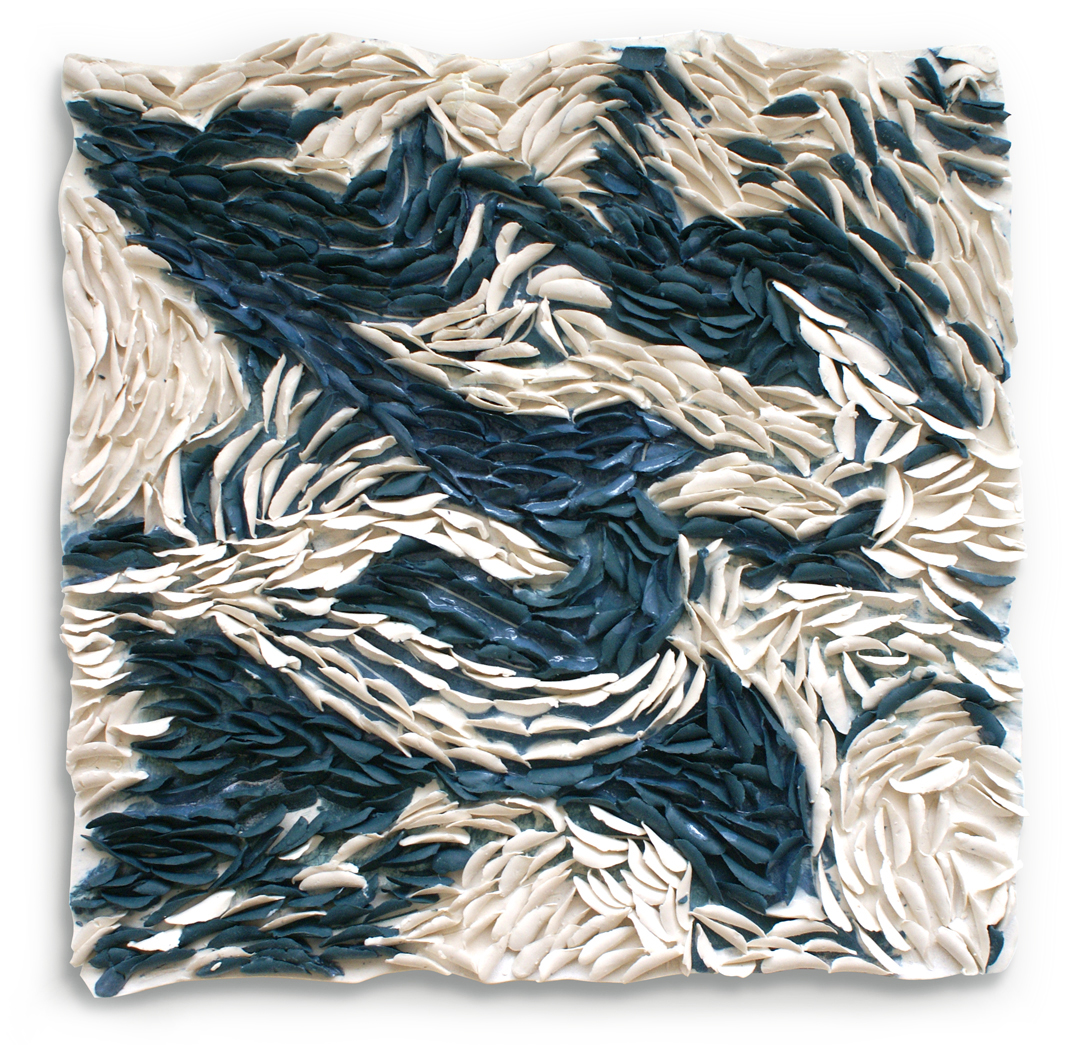