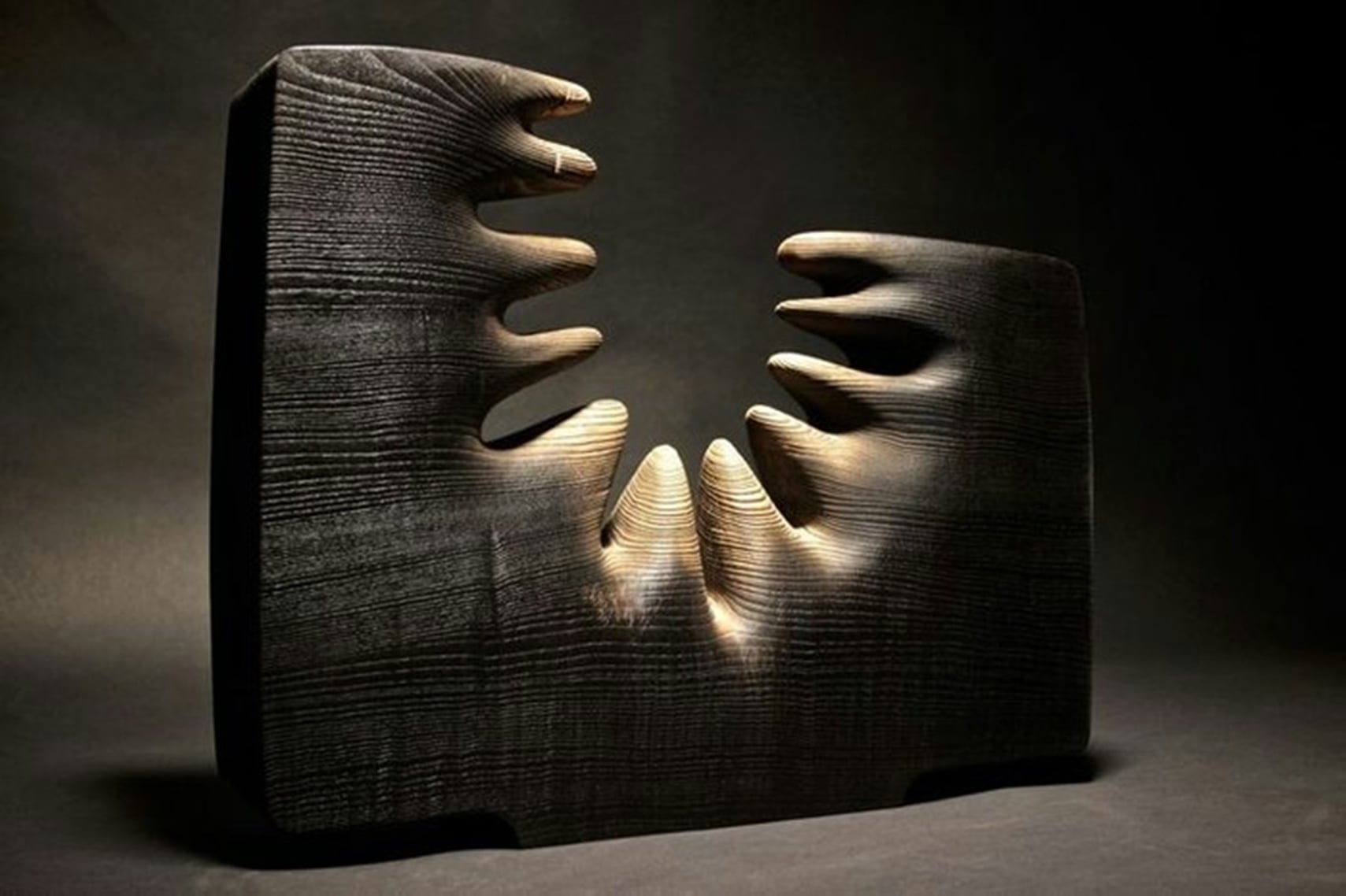 A French village with a ′′ delicious ′′ name Le Désert is located just near the forest. The men here always worked with the tree. Thierry Martenon saw the furniture born in the family’s workshop, and the carving knife took it into his hands at the most tender age. He says he never studied drawing, and first got to his own exhibition at the museum. Especially striking not only the skill of working with wood, but also the beauty, fantasy, accuracy of lines and perfection of plastic of its sculptures, which focuses something original, deep, ancient and at the same time infinitely modern. It only works with wood, sometimes complementing metal work.

Terry is known as a designer around the world, his works are exhibited at international exhibitions and decorated by many interiors. He works in his grandfather’s old workshop – a logger who has lost the intoxicated smell of wood and is not going anywhere. Works neat and slow because even a slight wrong touch of a knife leaves a mark that cannot be corrected. He remembers that every tree in his hands for many decades, it focuses on the memory of long past events. A tree is a living creature, it keeps the memory of everything that happened to it in its rings. It’s never completely dead, never stops living. Terry’s sculptures are simple, monumental and convincing, as nature itself. 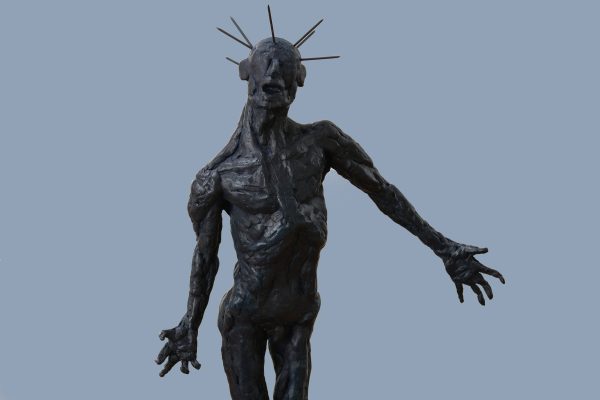 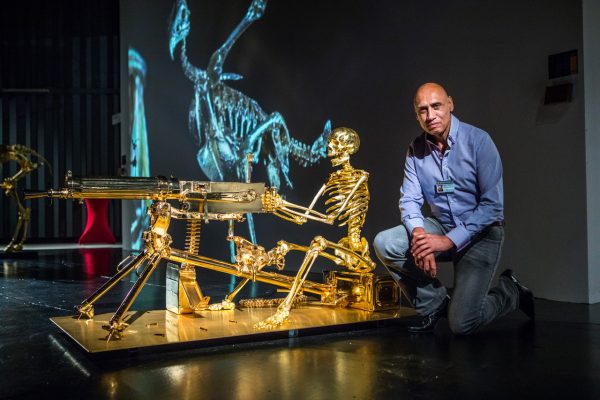 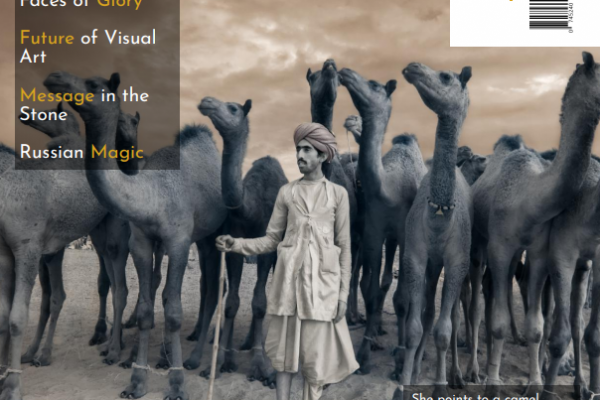