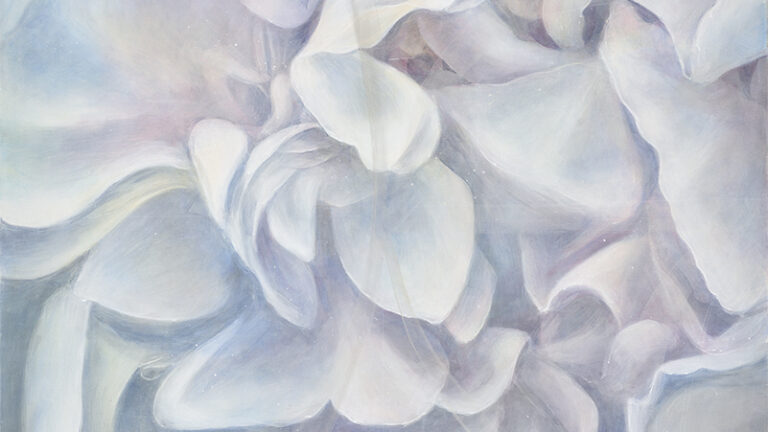 We learn all our lives so I constantly research in fields of visual and verbal communication, mythology, and symbols, consciousness, human perception, and behavior. I am expanding my knowledge of different fields which enabled me to get a much broader and complete understanding of Art and Life as a whole, seeing the interconnectedness between all its streams.

Kiki Klimt graduated painting at the Academy of Fine Arts in Ljubljana in 1997, three years later I finished my master’s degree in sculpture, and in 2009 a doctorate in art. For years I lectured at the Faculty of Design in Ljubljana and as a guest lecture on Miman Sinar Fine Arts University in Istanbul, on National Academy of Fine arts in Sofia, IADE in Lisbon and attended many conferences and symposiums.
Her work is presented in galleries in New York, Berlin, Zadar, Split, Genova, Zagreb, Ljubljana, … She has published nine authors books for children and illustrated many more. Kiki has been creating in various media: painting, sculpture, installation, performance, conceptual projects, photography, interior design, graphic design and illustration. Artist has always been moved by the objectivity of visual language and its connection with the deepest human desire to communicate. After many years of intensive and indepth research, she realised that her medium can be everything used to narrate and arise in people the exact feeling. For the past seven years she has returned to the roots of her artistic education, to her original love – painting.

”I paint in the manner of the old masters who called themselves ‘illuminators’, as they illuminated reality and wanted to bring light to people through a visual language. Clarity and light lead me in the path of understanding painting and, consequently, all other media, as well as life itself. Painting for me is not only the application of colour surfaces to the base but the research of a deeper understanding of life itself. To discover the unique technique of painting with light, I have studied and explored the fields of mythology and symbolism, psychology, philosophy, physics, quantum physics, mathematics, chemistry, various techniques and methods of human consciousness and perception. It was the desire to understand the connection between everything that existed that led me to Leonardo da Vinci.

I studied the sfumato technique while I was a student, from 1994 to 2000, at the Academy of Fine Arts and Design in Ljubljana (ALUO). In 2009, after a ground-breaking event and after a nine-year interlude, I started to paint again, and in 2012, I painted ‘Contemporary Mona Lisa’. With this picture, my journey to the world of painting began, through the unknown dimensions of the discovery and rendering of reality. The works and notes of the great master da Vinci have always opened the door to new worlds and tell me the story behind them. I followed his way of exploring life – I began to look for the essence, the cause of the phenomenon, in every way. In each of my actions, I tried to understand what the hidden cause is that creates the world around us as it is.- said Kiki Klimt

The basis of my research was Leonardo’s painting method – sfumato, which in Italian means ‘smoke’ or ‘veil’. It is a technique of applying thin layers of paint, in which the materiality of the paint is completely lost, and the image of the form comes to life. After seven years of intensive work, observing Leonardo’s paintings and exploring his notes to understand what he was doing and how, she managed to paint a picture that reflects the vibrancy, softness and grace that pervades
Leonardo’s paintings. Artist can claim now that she not only fully understand his process, but also started to upgrade it.

Each image begins with the study of the relationship between content and composition. Relationships within the image between individual elements, diagonals,
accents, empty spaces, … everything must be in a ratio that takes into account the primary language of geometry and numbers. The next stage is the choice of colours and the way they are interchanged. Kiki usually use combinations of seven basic tones – the colours she discovered during the study of old Babylonian records – which have survived to this day in the fragments of Plato’s and Goethe’s works and in some other medieval scripts from all over the world. Her painting t echnique is painting with light, so it is especially important for me that the colours she use are of high quality and that the pigment is well grounded.After that comes the way of applying colours. It is different for each picture, as my movement affects the final message and the image’s sensing. Once she has fixed all this, she can start painting. It’s only in the last two years that Kiki started to understand how everything works together, which allows her to play with the essence – with the light and darkness and everything that exists between them.

And then Kiki Klimt got married in 2003, got a child in 2004, became a professor assistant at Academy of Design in Ljubljana 2010 and start to lecture at many Universities. She has done mostly illustrations and interior design and just didn’t have time to play in the field of art as much as before. I am adding my illustration portfolio separately.
You can see my other projects on my web pages:
kikiklimt.wixsite.com/klimt 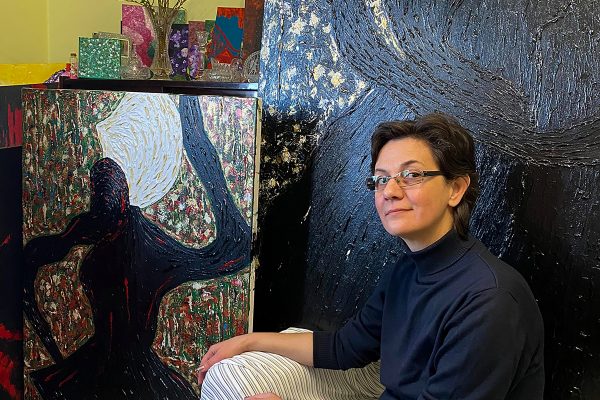 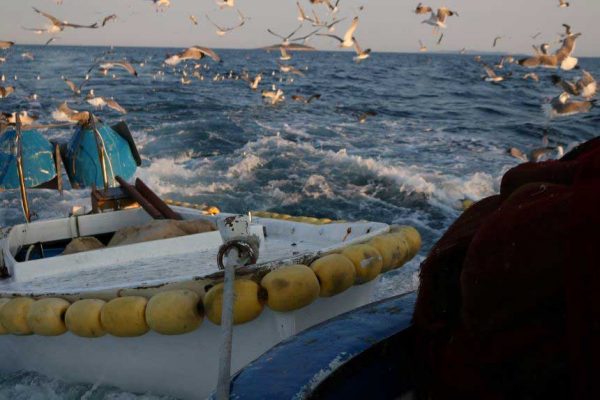 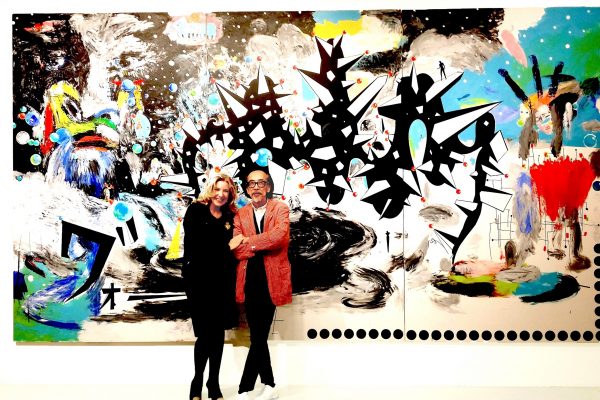