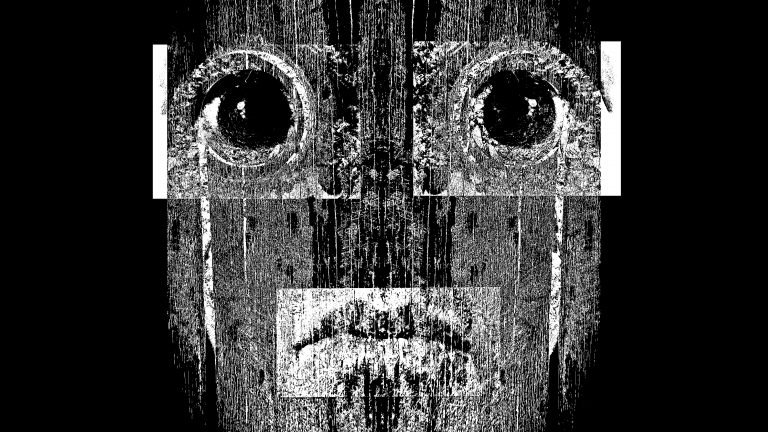 One evening I was walking through the old town of Cologne, it had been raining, a cold wind was pushing through the winding streets coming from the nearby Rhine. There were few people on the street, so close to closing time. I enjoyed the peace and the reflections of the neon signs on the puddles between the cobblestones. It was just before seven o’clock in the evening, a large shop for professional clothing was still open, an employee was just about to roll a large figure, which was supposed to attract people in front of the entrance, into the shop. Then my eyes fell on something unusual. In the middle of the shop, an old suitcase lay unfolded on the floor, inside lay a long, very interesting coat as well as a hat. I followed the shop assistant into the shop and asked if it was possible to buy these things. Normally they only sold new goods there and only work clothes. In fact, the shop assistant offered me these things. I bought them immediately for ten German marks. The man packed the coat and hat into the suitcase, locked it and gave it to me. I could hardly believe my luck, because I was carrying much more than a suitcase of clothes in my hand. The moment I saw these things lying on the floor, I had an image in my mind’s eye, like a vision. It was the image of two men meeting as if on the street, one coming from the right, wearing the coat and hat. 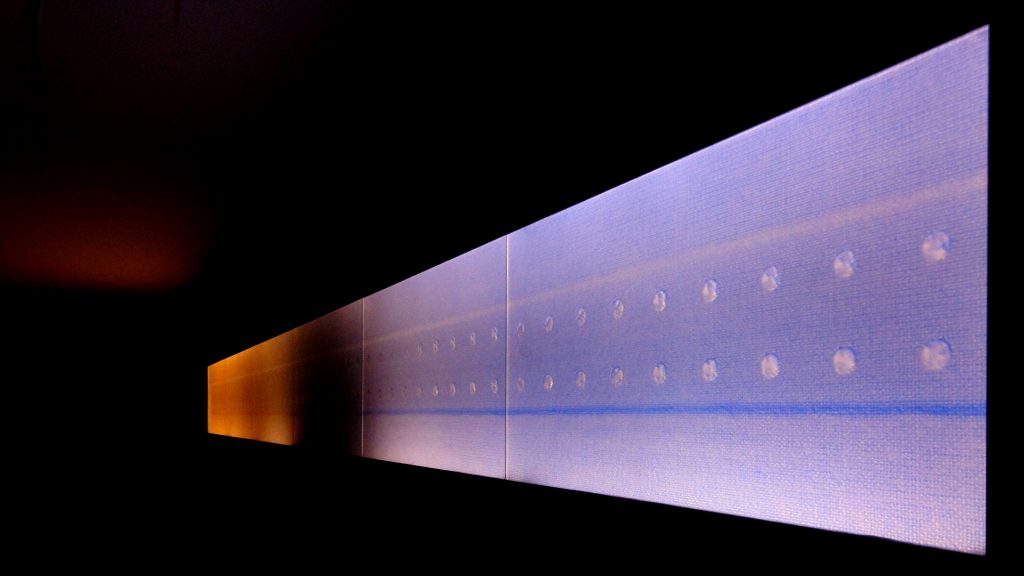 He raised his hat in salute, while the other man walked past him at a faster pace. This image would not let me go. I walked all the way to my flat and planned the photo session I wanted to start when I got home. The rain that started again didn’t bother me anymore, this creative impulse filled me up completely. Once home, I transformed my biggest room into a photo studio. I cleared a corner, stuck a photo background to a cupboard, mounted the camera on a tripod, positioned some lights, looked at the scene through the viewfinder and imagined the two figures in front of the background. I marked a spot on the floor and placed a floor lamp there, checked this again in the viewfinder, corrected the mark and the lamp. Then I looked for the best position for the second person, marked, corrected until I had an idea of how the scene could look. Then I measured the light and the distance to the positions. I set the distance and the exposure, as well as the double exposure option, and finally the self-timer. 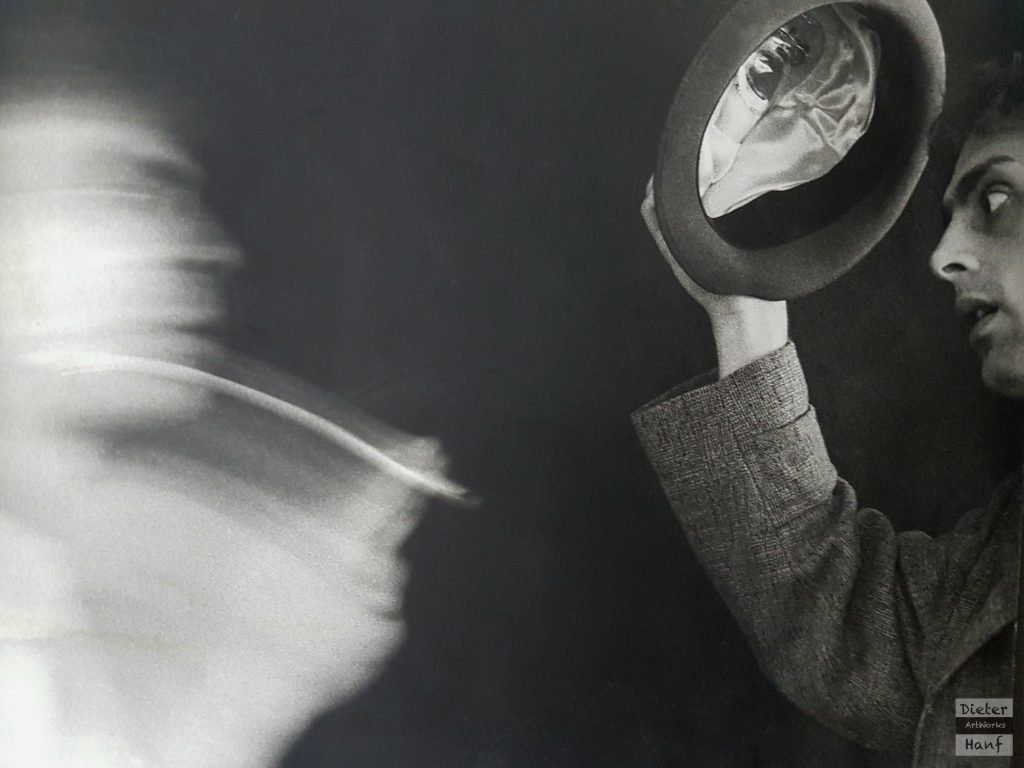 Then I put on the coat and the hat and stood on the right position and marked the greeting with the hat. I rehearsed the scene as it played out in my mind. I had to internalise it well in order to be able to portray it perfectly later, after the camera had been released. Then I released the camera, walked quickly to the marker and positioned myself, lifted my hat in salute and remained motionless until the shot was taken, trying not to lose the expression on my face. Then I took off my hat and coat again, changed my top and rehearsed the counterpart. In contrast to the man with the hat, I didn’t want to create a still image here, but a movement. So I practiced this movement a few times until I was reasonably sure that I could do it like this under pressure. Then I changed the exposure time of the camera and accordingly the setting of the aperture, activated the self-timer and went back to the position. I counted the seconds so that I could be in the right place in the picture at the right time, went off and sure enough, the camera’s shutter released at the desired time. 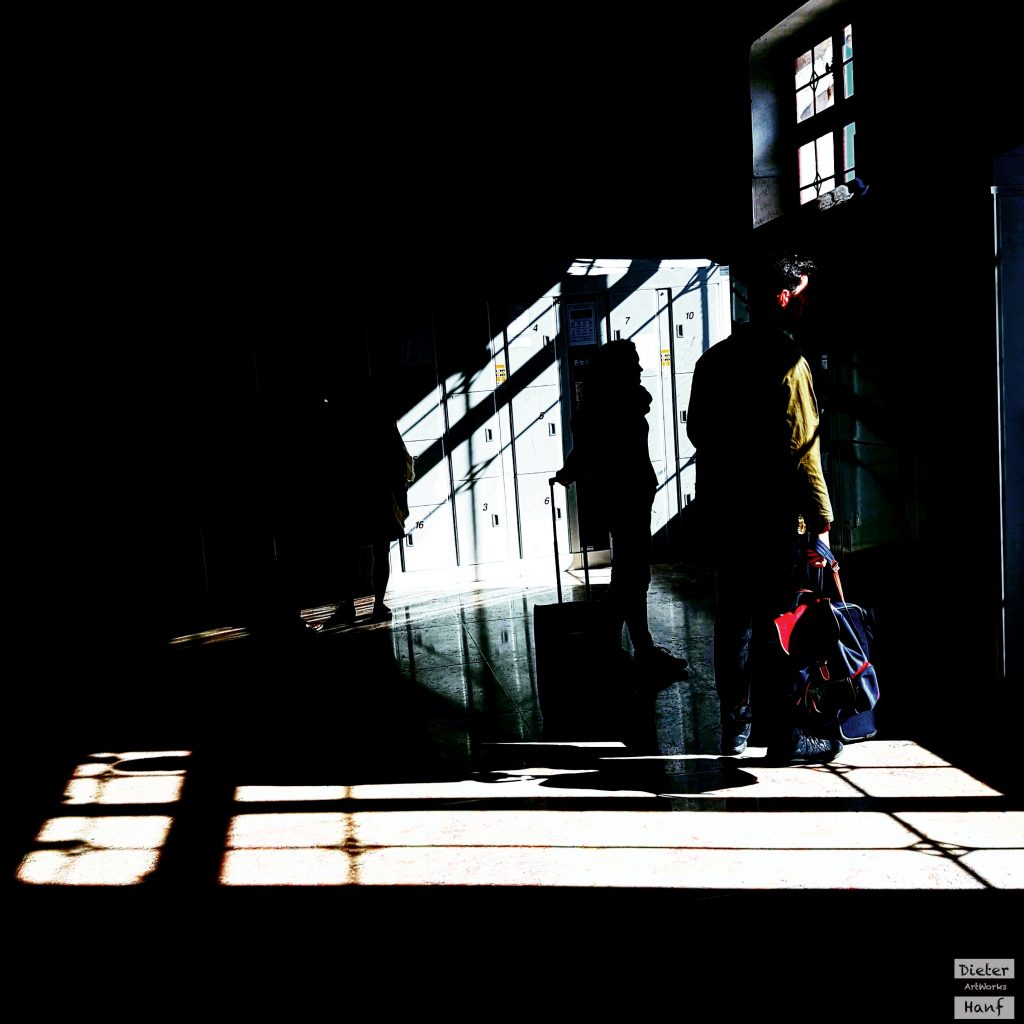 I repeated this four times. Then I took everything down and went to the basement and developed the negative in the darkroom. After about an hour I could look at the results on 35mm film. Anyone familiar with analogue black and white photography knows how exciting the moment is when you hold the negatives in your hand for the first time. Until then, you had no idea whether the film was sufficiently or usable exposed and whether it was even worth making prints from it. In this case, it looked as if the negatives were usable. Especially the first one seemed to be very suitable. Now I had to wait for the negative to dry. The soundtrack was provided by The Cure with Seventeen Seconds. 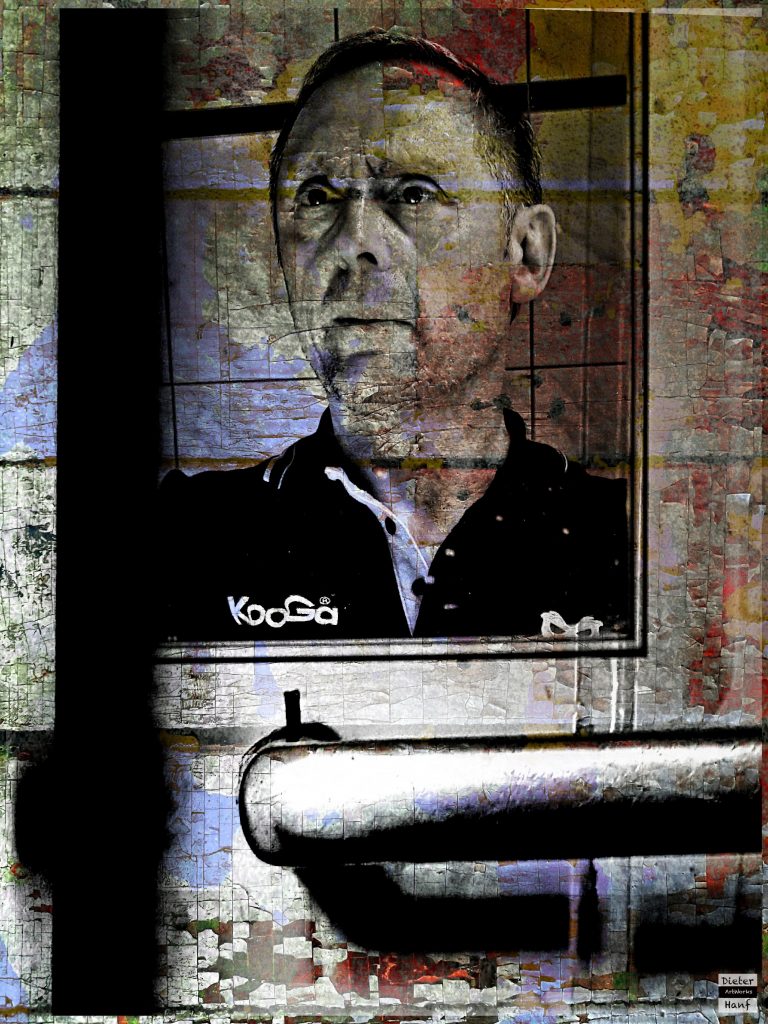 Finally the time had come. As soon as the negative strip was dry, I placed it in the exposure unit, focused the light on the plate underneath, positioned photographic paper under the lens and exposed the print. Immediately afterwards I put the paper into a developing bath and moved it gently. Anyone who has done this will surely remember those magical moments when the image objects seem to creep out of nowhere through the bath into the photographic paper, wanting to manifest themselves. I was very excited to see what the camera had captured and happy when the scene slowly emerged from my head onto the photo paper. It was great, everything matched my imagination as if I had transmitted it via Bluetooth. Now that was not to be thought of. In order to realise such a shot, many other steps were necessary in addition to those mentioned above, so that hours passed between the idea, the photograph itself and the finished picture. It was already getting light outside. It seemed as if an hour had passed, no trace of tiredness. The creativity and the love for photography with all its aspects made me work on this thing with full concentration. I had not lost my focus for a moment and felt absolutely free and happy. In the meantime, the prints were also dry and I could look at them and examine them at my leisure. The large format photo was perfect! The whole effort had been absolutely worth it. 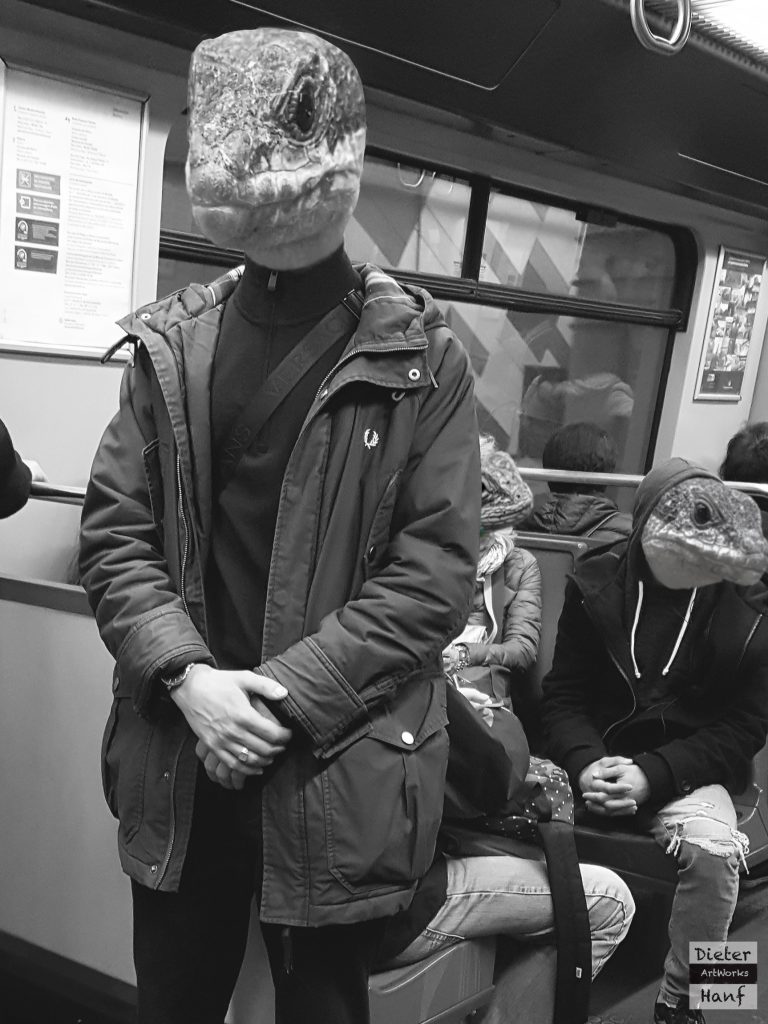 Of course, this is only one example of creativity, i.e. the ability to create something new, useful, useful and/or beautiful. In science, a distinction is made between everyday (small C) and extraordinary (Big C) creativity. Extraordinary creativity refers to outstanding creative achievements, usually of an objective nature, as at the level of geniuses. On the other hand, we speak of everyday creativity, the mostly subjective creativity that can be observed in most people, such as rearranging a flat or improvising while cooking. There are many transitions between everyday and extraordinary creativity. Both develop in an interplay of talents, knowledge, skills, intrinsic motivation, personality traits and supportive environmental conditions. Nevertheless, all forms of creativity are the same with regard to certain manifestations, because it allows one to forget the references to time, it fills the soul with an extraordinary inner calm and concentration, and this is accompanied by a feeling of happiness. This state is described in creativity research as a kind of trance – “flow” (Csikszentmihalyi, 1996). As large studies on this topic have shown, creativity is not in itself linked to intelligence, but certain forms of expression are. Creativity can be fostered and trained. However, one apparently also needs certain characteristics, such as perseverance, tolerance of ambiguity, spontaneity, curiosity, preference for complexity, belief in one’s own creativity as well as high intrinsic motivation. Of course there is much more to say about the complex topic of creativity and I will come back to that for sure. Until then, let’s be creative. 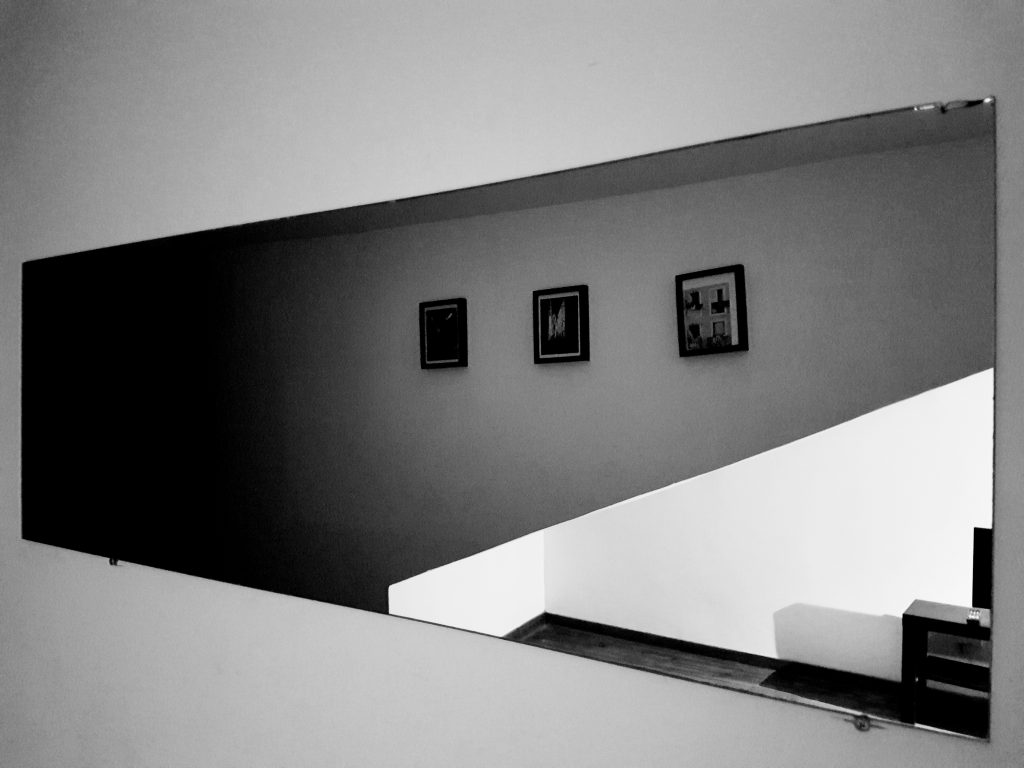 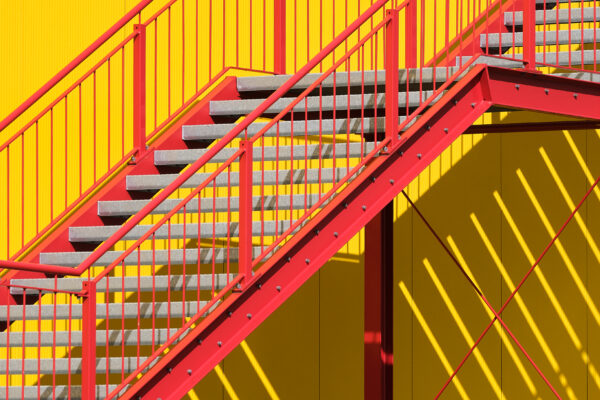 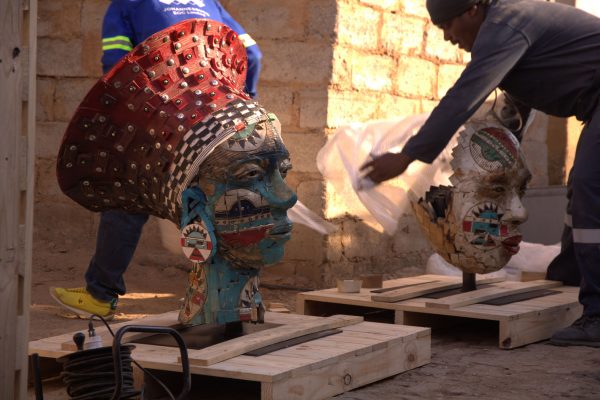 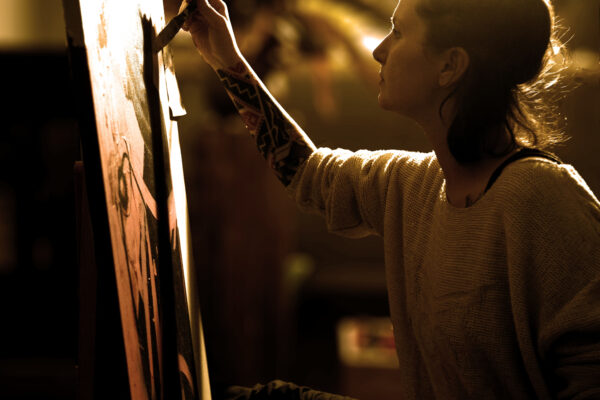 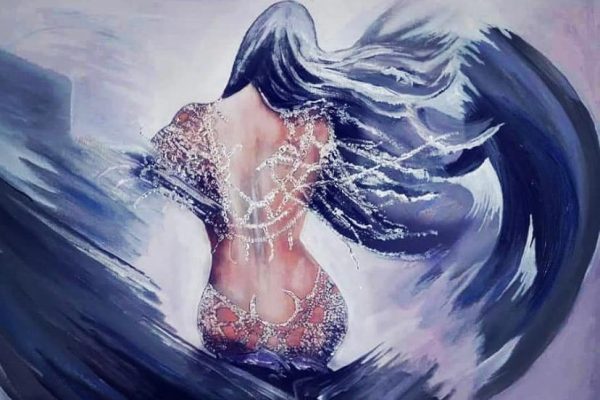