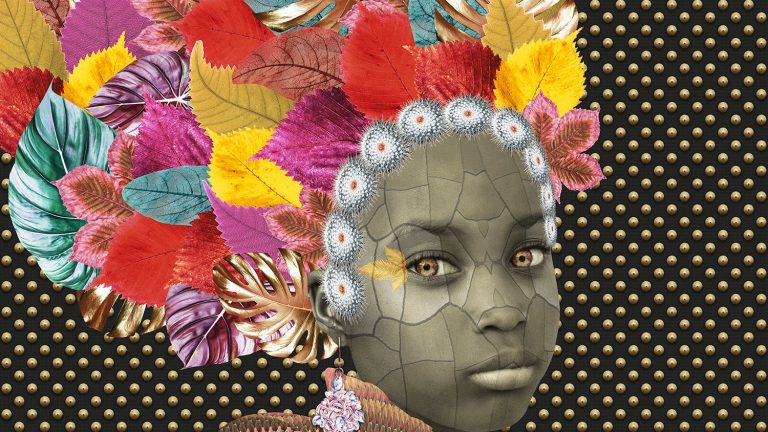 Art, Article, Culture, Design, Paintings 2021, Photography
Luxury Splash Of ArtDecember 2, 2021December 3, 2021
Looking far beyond the sea, at mysterious eyes, insects, sensual Juliets, and time travelers, the Puzzle Solver is at home in a world of magical particles.Through her bits and pieces, the 1000s of images that are manipulated to fashion unique realities, this Danish and Portuguese “merger” of photographic fragments turns chaos into fascinations. What was dizzying becomes descents into new realms, pleas for Humanity. The recesses of the imagination evolve into truths, dimensions that take us to awakenings. She can be “dark,” feel at home in chaos, and “be desperate.” But from her fantasies come “magical places,” the illumination of sacred birth.”
“I want to transport people to different time periods, to far-off, varied universes so they learn about themselves,” says Camila Fenster in her Cascais, Portugal studio. “My head is always spinning, and from that comes pictures, insights, assembling fragments that create unique messages. I hope to inspire flying, searching, pursuing, and reaching higher ideals.”A production manager for 16 years, entrusted with such responsibilities as managing budgets, meeting clients, and contacting modeling agencies, Fenster continuously created order out of turmoil. ‘I now see this was an artistic business,” she reflects, musing about the inherent challenges in filming commercials.
“There were constant pieces to put together…obstacles to overcome. I was surrounded by storytelling, and I was very good at assembling the different parts of stories.”
Successful filmings brought her to a crossroads in 2003. Invariably traveling, worried about “not being a mother,” Fenster was compelled to quit her otherwise satisfying position. Unmarried, she opened a clothing    store in Cascais. Then the European financial crisis struck in 2008. Taking photography courses at night (by 2010), focusing on digital applications (she did food photography but was terribly underpaid). She experimented with double exposure images, and ultimately attracted two Danish relatives to her photo exhibition in Sintra.“Art collectors, they were interested in buying a whole collection from me, but they wanted the work to be huge,” recalls Fenster. She only owned a Canon camera at the time, and couldn’t offer them 1mt x 1mt images. Devising a way to present much larger pictures, Fenster began to deconstruct, to disassemble photos, and reconstitute them to form different truths.
After watching tutorials in Photoshop, and experimenting with various methods, she took “1000s of fragments, moved them into all sorts of worlds…created adventures, and solved all sorts of puzzles” (with repetitions of shapes, luxurious color combinations and varying textures). Admitting that arranging “the pieces, colors, textures” is emotionally difficult, a veritable outpouring of her soul, thoughts and experiences, she focuses on Gaia, the primal Mother Earth Goddess.“Taking thousands of cactus, and assorted plant photos during a trip to Cape Verde, Africa in 2019, Fenster plumbed the meaning of fertility, womanhood, and “hope born from chaos.”Gaia in this richly-colored image is strength, the power of “a new generation.” She mirrors a will to survive, and Nature’s gift to us, treasures enabling us to be reborn and to flourish. Metamorphosis is another vivid embrace of renewal, of evolving, and becoming in the truest existential sense of the word. Confessing she thrives in disorder before “arriving on Cloud Nine,” Fenster recently tumbled into despair, unable to work for five months.
“I was completely blocked, I just couldn’t put images togethers,” she rues. “I’ve now unblocked, evolved, and I’m going to add more volume into my work by using geometric forms. Give it  more complexity.”That dark period was deeply traumatic, but Fenster’s “roller coaster life” has meant several unsettling upheavals, and her accepting the “cards” that are dealt. In Ace, a pictorial probing of either “winning or just having fun playing the (quixotic) game (of life),” she engagingly takes us into a golden-hued realm of jellyfish.“I have this affection for jellyfish, their sensibility, intuition, beauty and faith,” muses Fenster. “I photographed them in Spain (in a biopark), pictured myself in a brainstorm… redefining myself…hoping I will play the right card.”
Women in the throes of change continuously surface in her work, evoking such issues as adopting various personalities, love, personal growth, and self-empowerment. Juliet After Love points to the strength of (“riding the wave”) to self-love, the assuredness to imagine, to conquer the “beetles” that thwart reaching goals and new horizons. Countless fragments of crocodile, leopard, and zebra photos are “sewed” in Release to celebrate “the power of future generations.” Along with honoring a young African girl, Fenster becomes an emotional environmentalist, inveighing against the slaughter of animals. Decrying the “cruelty” of how furs (and skins) are obtained, she laments “billions of animals are killed (merely to provide) “symbols of luxury and wealth.”
“The black girl with cracked skin reminds me of arid, suffering Africa, adorned with luxury, its precious stones, gold–the African dichotomy,” says Brazilian art critic and teacher Jaqueline Berti. “The majority of the people live in suffering, hunger, misery as opposed to the minority who live in wealth and luxury, all this makes us wonder how Africans live this duality.
Fenster portrays these social issues and symbolism enigmatically, yet still aesthetically harmoniously.”Fenster hopes her leopards and other wildlife will be released, find the freedom to be, much like her array of resolved and liberated women. In a sense, she hopes these animals will return to an Eden of Enlightenment, a paradise enriched by a gleaming Box of Thoughts–My Person. Amid the playfulness of monkeys, fears are dismissed, and the imagination is unfiltered, allowed to run wild. Fenster insists, “close relationships…strong bonds here symbolize a harmonious marriage…(that) shapes dreams and makes them real.”It’s a box of pure wonderment. What monkeys and all of us hope to discover.
Written By Edward Kiersh
https://camilafenster.com/ 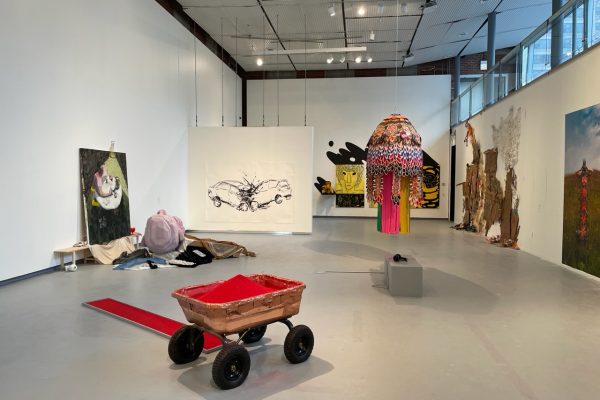 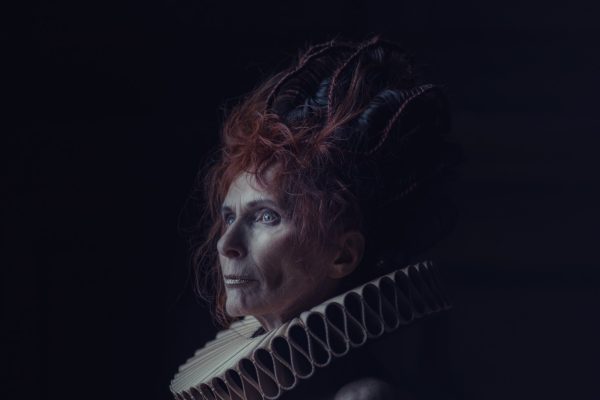 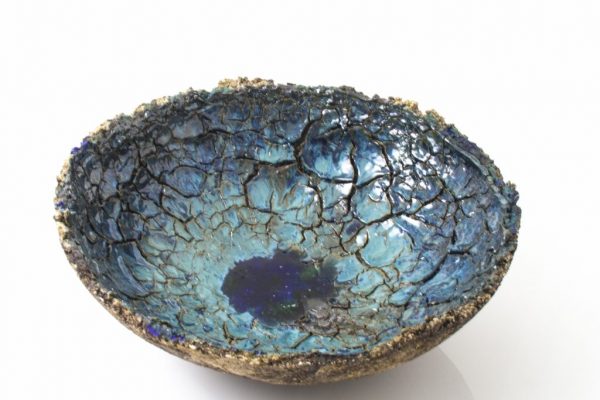 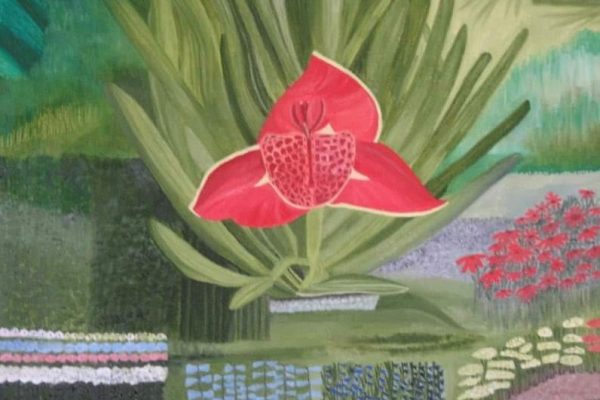